You are here: Home / For Families / Family Finance / What Next? 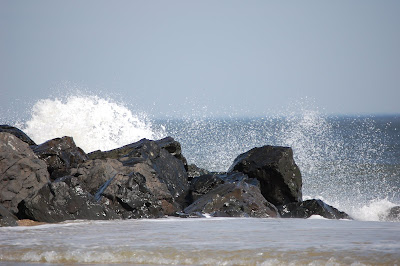