You are here: Home / Featured / A PPD Tale from the Future 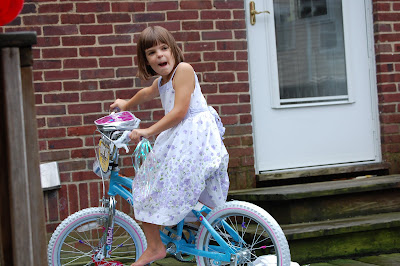 PS- Fifteen years later and she doesn’t hate me yet! In fact, she just gets better and better and our enchantment with her and the way she takes on the world grows and grows.