You are here: Home / Blog / Really? You can write about this twice? 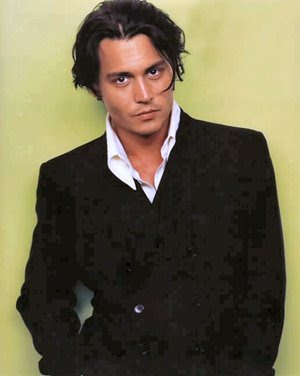 So I’m thinking alarm clocks again. As you know, both my husband and I have had our alarm clocks for over 20 years. I love mine. I hate his. In the old house I used to threaten to throw it out the window because he NEVER woke up to it.
I did. Every morning. It woke me with blasting UUUURRRGGGHHHH. And I was mad. Every morning.
Since we have moved, The Husband leaves for work so early in the morning, that it’s still night. Therefore, I don’t hear his alarm much. I am left to wake, either to The Middle One breathing into my eyeballs saying, “it’s morning time, are you awake yet?” OR to the soothing beep, beep, beeps of my alarm.
I can’t do music alarms. I tend to incorporate the song playing into whatever dream I’m having and never wake up. It’s fun actually-waltzing around a gleaming cleaned-by-someone-else living room in a couture gown with tuxedoed and clean shaven (that’s how I like him) Johnny Depp or driving my classic convertible down Highway One in California as my hair blows in time to anything by U2.
Mmmm… Dreams are Fun.
OK-I’m totally off track now as I slide back into lala land.
Here is why I’m thinking about alarm clocks: The Husband worked from home today so I woke to his UUURRRRGGGHHHH alarm. How can anyone survive the godawful grunting? It is offensive. It is loud and harsh. It is akin to a Marine screaming in your face, “WAKE UP NOW IDIOT”. I am using all caps-even though I hate that-because I want to convey how terrible this alarm really is. It is awful.
And yet, the man gets up every day since we’ve moved, without me hitting him and saying, “turn off the damn alarm” and is always in a good mood.
It is strange.
I think I might admire him.
But mostly I want him to throw the thing out the window so I can return to my Waltz with a Pirate (oh, I like him like that too-aargh.) 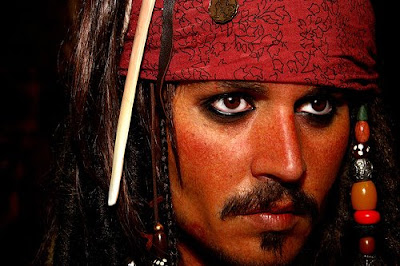