You are here: Home / Blog / Going on the DEfensive 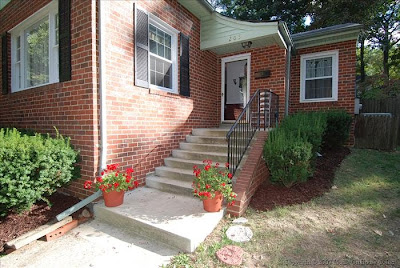 « What’s that smell? My youth burning off.
Swim It Out »